MISSION AND HISTORY OF THE COSB

For 39 years, the COSB has been a beacon of classical music in the South Bay. A fully professional orchestra, it is the resident classical orchestra of Palos Verdes Performing Arts at the Norris Theatre and the only orchestra in the South Bay offering a full season with nationally and internationally-recognized soloists.

Dr. Frances Steiner, the founding music director, is responsible for planning and conducting the season of five performances at the Norris Theatre, as well as for one or two special events at other locations during the course of the year. She is widely recognized for her career as a cellist and for conducting several major orchestras.

A high regard of the COSB is not limited to its subscribers. Critiques of COSB performances emphasizing its high musical standards have been published in the Los Angeles Times, the Daily Breeze and the Palos Verdes Peninsula News, and it is the winner of four awards from the National Endowment for the Arts. Grant support has been obtained from such noteworthy funders as the National Endowment for the Arts, the California Arts Council, the Los Angeles Arts Commission, and the Kenneth T. and Eileen L. Norris Foundation. 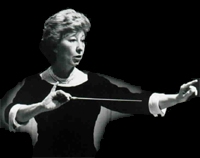 FRANCES STEINER made musical history when she became the first woman to conduct a professional orchestra (the Glendale Symphony) from the stage of the Los Angeles Music Center’s Dorothy Chandler Pavilion. In addition to the COSB, her guest conducting includes appearances with the Sofia Chamber Orchestra of Nizhny Novgorod (Russia), Bay Area Women’s Philharmonic, Wisconsin Chamber Orchestra, Long Beach Symphony, Oakland Symphony, Maracaibo Symphony and the National Symphony Orchestra of the Dominican Republic.

At the age of eight, Frances Steiner’s musical education was launched with a scholarship to study with Gregor Piatigorsky and later Leonard Rose at the Curtis Institute of Music. Many summers were spent at Vermont’s Marlboro Festival of Music where she studied chamber music with Rudolf Serkin, Marcel Moyse, and Alexander Schneider attended master classes with Pablo Casals and performed with Eugene Istomin. After graduating from Curtis, she studied composition with Walter Piston and Randall Thompson at Harvard University where she received an M.A. She studied conducting in France at the Fontainebleau School of Music under Nadia Boulanger and received a D.M.A. from the University of Southern California where she majored in cello and conducting. Post-graduate studies include master classes with Daniel Lewis and Leonard Bernstein. 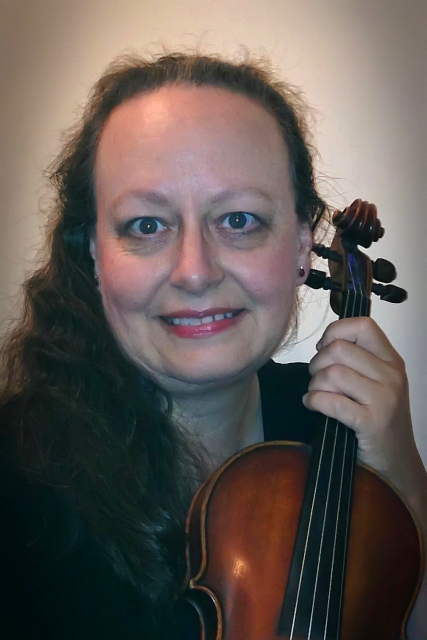 NANCY ROTH has served as the COSB’s principal second violinist for the past two decades, during which time she filled in as concertmaster whenever needed. She has now been appointed the new concertmaster, commencing with the 2020-2021 season.

Nancy began playing with the COSB in the spring of 1988, eventually moving into the leadership of the second violin section as principal violinist. Before joining the COSB, she was a member of the Los Angeles Chamber Orchestra under Gerard Schwarz and was the co-principal violist of the Graz Philharmonic in Austria. Nancy has performed as a soloist with numerous orchestras, and she has been featured in recitals, chamber music programs, and radio broadcasts in the United States, Europe, and Mexico. She played baroque violin and viola under the direction of James Tyler in the London Early Music Group and Los Angeles Musica Viva.

Currently, Nancy also performs as concertmaster of the Culver City Symphony/Marina del Rey Summer Symphony, is a member of the Pasadena Symphony, and TEMPO—a contemporary music ensemble based at California State University Northridge (CSUN). Nancy holds a Bachelor of Music from CSUN, a Master of Music from the Juilliard School, and a Doctorate of Musical Arts from USC. She recently contributed a recording of the Sonata for Solo Violin, Op. 10, composed in 1940 by Vincent Persichetti (1915-1987), which can be heard on the COSB YouTube channel. 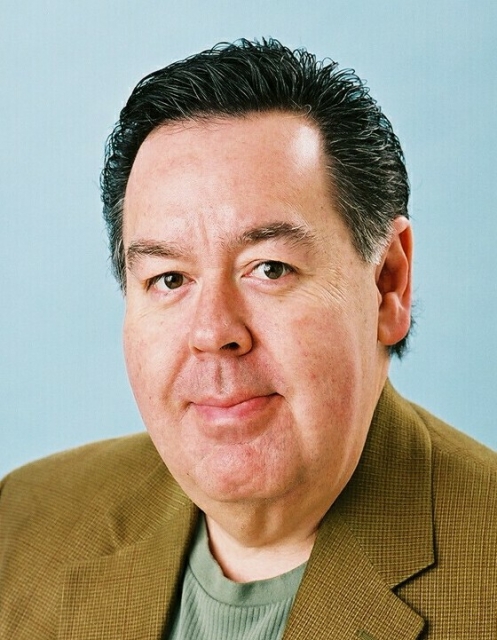 HECTOR SALAZAR received his Bachelor of Arts degree from California State University, Dominguez Hills where he studied conducting with Frances Steiner. He earned his Master of Arts Degree from CSU, Long Beach and studied conducting with Larry Curtis and Rubin Gurevich. Currently Mr. Salazar is the General Manager and Assistant Conductor of the Chamber Orchestra of the South Bay and has recently taken the baton of the Carson Symphony. In addition to leading the Southern California Brass Consortium, he is also Music Director for the Music Ensemble of Los Angeles.

Mr. Salazar has conducted premieres of Kurt Weill's Marie Galante, Benjamin Lees's Labyrinths, Douglass Fake's Symphonic Episode (a world premiere dedicated to Mr. Salazar) and in 1992 gave the West Coast premiere of Claude Debussy's Suite bergamasque. In 2009, he conducted the world premiere of Timothy and the Magic Garden composed by Philip Westin and narrated by KOST's Karen Sharp with the Carson Symphony. The Los Angeles Times said that Mr. Salazar "reveals a fluid and clear baton technique and an intelligent sensibility." Mr. Salazar has also worked on numerous motion pictures and musical theatre productions throughout the Southland. (www.maestrosalazar.com) 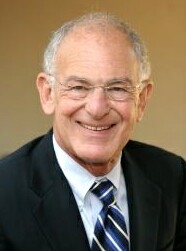 Cantor STEPHEN RICHARDS, composer and conductor, was honored by the American Society for Jewish Music in 2006 as one of the ten outstanding Jewish composers in America. He has fulfilled commissions for the Chorus of the San Francisco Symphony, the School of Sacred Music, the Woodwind Department of the University of the Pacific, the Milwaukee Jewish Community Chorale, the Contra Costa Children’s Chorus, and many congregations.

The Cantare Con Vivo Chamber Ensemble premiered his choral cycle, Songs of the Mountain, at concerts in Walnut Creek and Oakland, California and recorded it in 2007. Prayer—A Suite For Oboe and Strings was composed for the Phoenix Symphony, was recorded by the Krakow Symphony Orchestra and released on CD by Master Musicians Collective. It was performed by the Chamber Symphony of the South Bay in October, 2011. More recently, they performed his Serenade for the C.O.S.B.

Kimball Wheeler and the Liverpool Symphony, with Gerard Schwarz conducting, recorded his song cycle, Songs of a Survivor, which was released in January of 2006. The Ballad of Ruth was recorded by members of the Israel Philharmonic and a cast of noted singers from the United States, and performed in a chamber version at Stephen S. Wise Temple in Los Angeles. The Springfield, Massachusetts Symphony and Chorus performed his Variations on a Chanukah Song in 2016.